Harnessing your ability to move in and out of absolute concentration as needed to succeed, in life, career, health and more 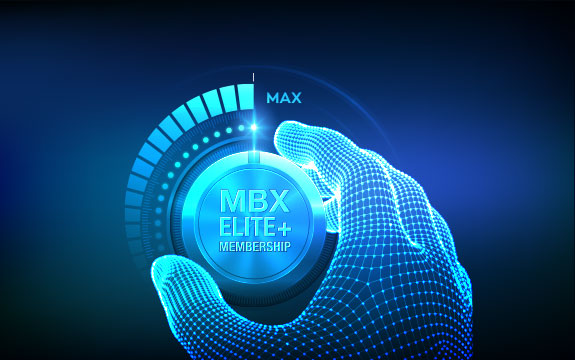 Whether you're familier with applied meditation or just starting out, you will find it's true power is unlocked when you are able to integrate "zen" into your everyday life. Our Elite+ Membership helps support our members to apply the zen principles to everyday activities. 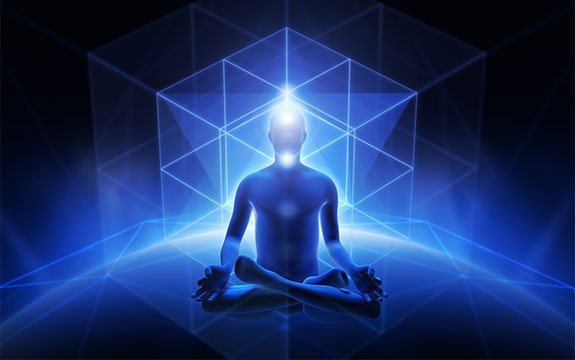 Do you find yourself drifting aimlessly, not being able to gather your thoughts or focus? Or not being able to find absolute concentration on request, as needed to ensure you are performing at your best? Do you feel this is impeding your path to success, in career, in health, in relationships and within your own self? You are not alone. 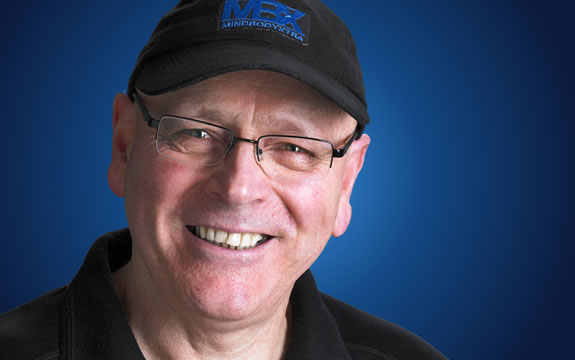 MBX is the work of former tennis professional player and coach, and elite physical and mind trainer Alan Close. Over a career spanning 50 years, Al has become renowned for his ability to extract the absolute best from the people he works with. 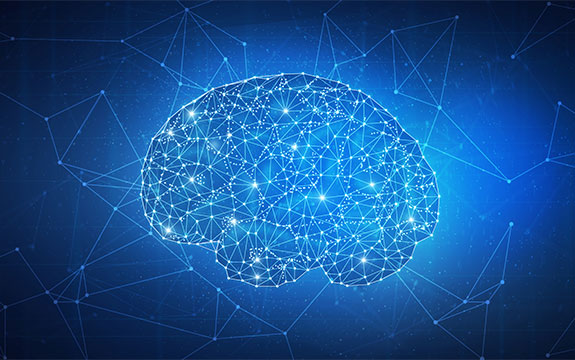 Further to the BLIP I & II Programs which is a wholesome approach to helping you create a better life through learning the art of mind awareness, Blip 2.1 further explores the application of this mindfulness to achieve performance in the workplace and your career. 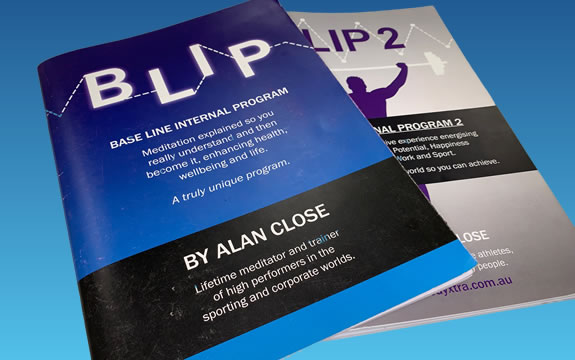 Every seminar includes a workbook. 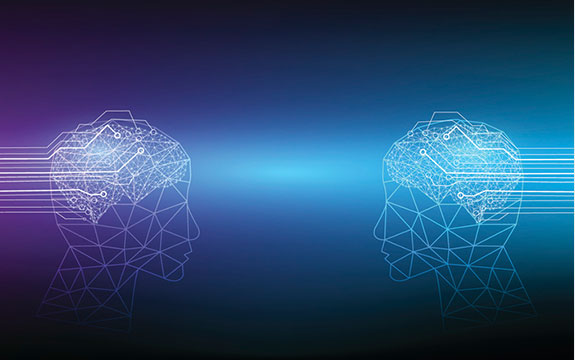 Al’s famous MindBody sessions are a combination of modalities. His gentle approach combines Eastern and Western philosophies and techniques, with a particular focus on treating ailments via lymphatic drainage, energy work, and influencing the nervous system.

So my story goes like this. Around 2 years ago I started feeling what we call the IPPS, all of a sudden I can’t throw a baseball.

To explain this feeling, it’s like my arm freezes and loses all memory of what it’s supposed to be doing, even before I stepped onto the field this would be creep into my brain. It became a huge issue, I would never quite quit - but the thought had been there many times.

Nothing could stop it creeping into my head and I didn’t really try anything I guess.

One session and presto - the feeling was gone. Not only that, my game as an all round has been the best season I’ve had in years and I just came off probably the worst season in my career.

I still feel it sometimes as a passing thought but it never generates passed that. At the game just gone, one of my best teammates made a passing joke, which would normally fire it straight up.

Just as Al had taught me, I shut my eyes just before the game and switched to ‘Channel 4’ (game time). No problem. I was on point with not even a thought of what used to happen.

I can’t be happier, I feel like I almost have an unfair advantage over everyone else.

Al, the session with you made such a huge difference to the way I think during and after training sessions.

Thankyou very much for seeing us today. It was so nice to see you, the same happy guy that helped me change my life in so many ways. In the car on the way home Anakin said he had really sore heels this morning and just before he went in to see you. As soon as we sat down in the car after the session, he said Mum my feet feel so much better and that almost sounds ridiculous because you didn’t even touch his feet. But just the talking about stuff must have opened something up inside of him and he literally felt no pain in his feet, INCREDIBLE! He also said that he wasn’t expecting you to be that smart :) Thankyou Alan, once again it was incredibly great to see you.